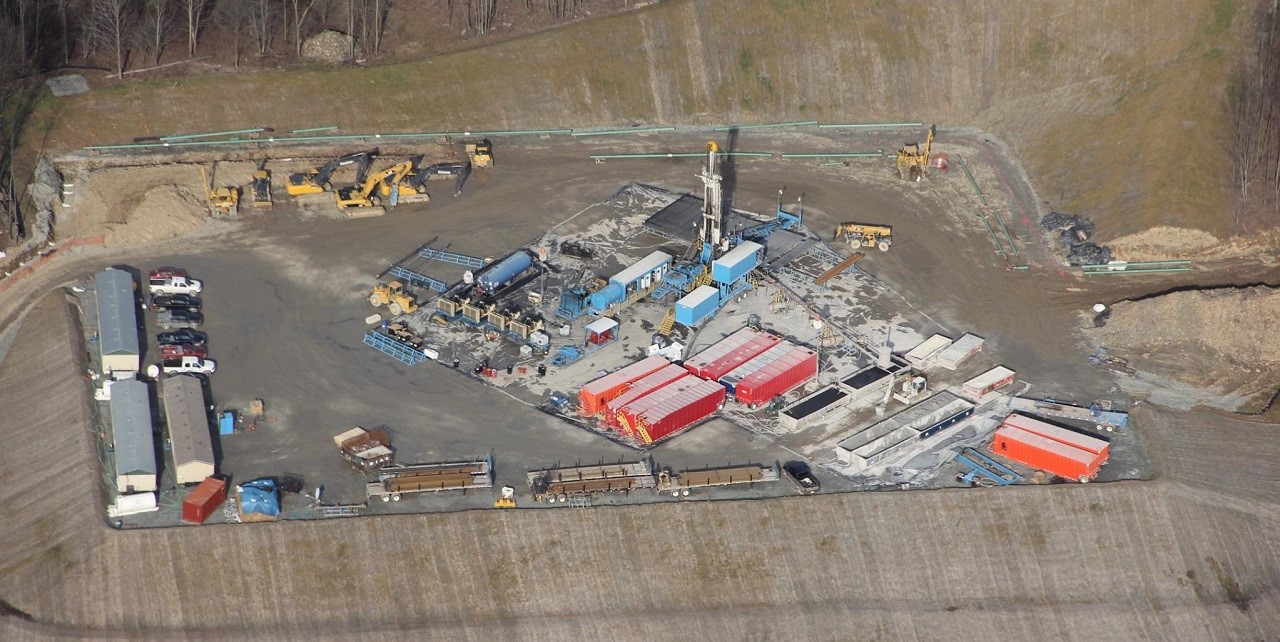 UPDATE! The PA Senate approved HB 732 yesterday in amended form to provide 25 years of multimillions of tax credits to the fracking and petrochemical industry. Shame on them! TODAY the fracking subsidy bill will go to the PA House of Representatives for a concurrence up or down vote on the House floor. Please call you House Representatives NOW for a NO vote on this terrible bill. The more votes against it, the more likely we can convince Governor Wolf to veto it! Also, sign the petition linked below.

PLEASE contact your own legislator (Find your legislator here) and these following leadership Representatives:

Tell them to VOTE NO:

We have all been fighting to stop the terrible mistake that Pennsylvania Legislators were pushing to provide millions in tax credits to the petrochemical industry.  Why should taxpayers bail out the financially failing fracking industry that has polluted our air and water and made so many people sick?

You were successful in convincing Governor Wolf to veto the bill, HB1100, who did so with a strong statement about not wanting to support a raft of unknown projects for decades with a blanket approval and citing the coronavirus pandemic as being far too demanding at this unprecedented time of need for the Commonwealth.

However, the guts of the bill – a 25-year, $667M tax break to frackers and petrochemical facilities – is being tacked on to another bill, probably HB732 that is already in the Senate and may get approved tomorrow, Monday, July 13.  It would then go directly to the House for final approval. And the word is that Governor Wolf may just sign this bill once it passes!